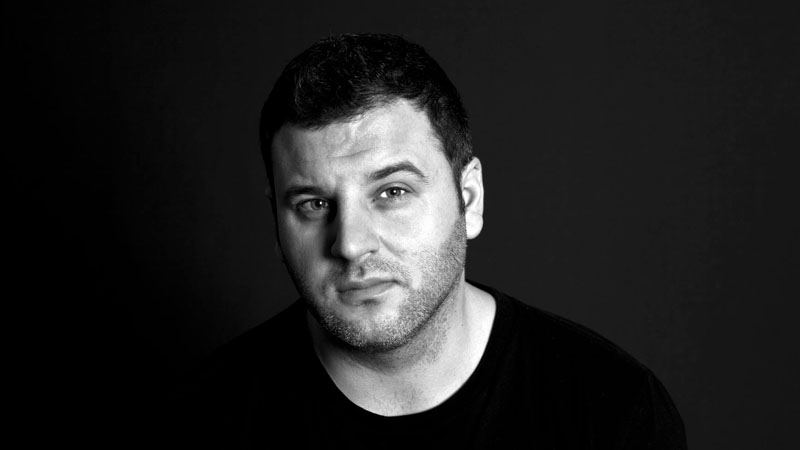 Enrico De Vecchi, better known as Olderic, is a Venice based dj, producer, parties organizer and vinyls collector since early 2000s.
The sum of events have conducted his career, between 2009 and 2012, inside a thriving tech groovy age, playing all around Europe and releasing on some of the most influential labels of that period, like Area Remote, Terminal M and Saved.
His first love, the one for melodies and armonies, rised up at the end of that cycle, coming stronger than ever and guiding him to a new brighting music scene, giving him the force to release music on labels like Connaisseur, Compost, Siamese, Get Physical, Moodmusic, Embassy of Music, Best Works and Innervisions, as Olderic and as Stereocalypse, the duo project created together with the studio pioneer Andrea Doria.
Co-founder of Multinotes together with Lehar and Musumeci