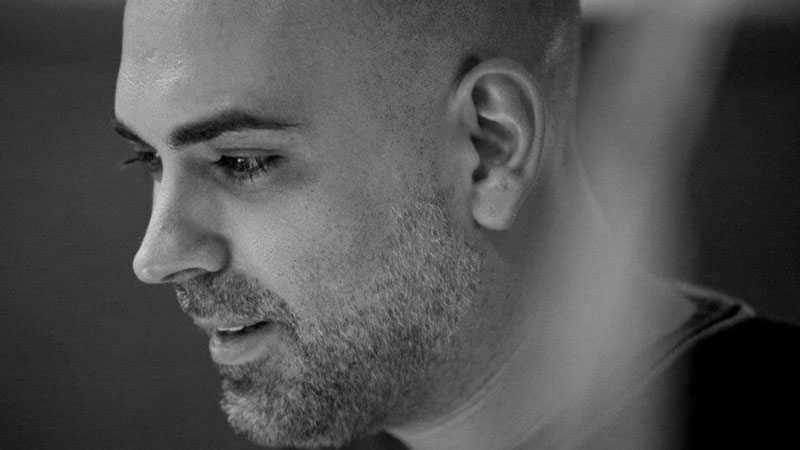 Elusive Sicilian born DJ, producer and label owner Mauro Di Martino (aka Musumeci) is certainly no stranger to the business, having been active since the late 80s and being a member of techno outfit Human Machine with Francesco Sorrentino, Simone Carpenzano and Paolo Lauretta. As Musumeci, his output continues to remain versatile in style, effortlessly weaving balearic touch with techno and deep house to craft tracks that have been championed far and wide by the biggest DJs in the game, from Dixon and Ame to Dettmann and Solomun. Taking inspiration from the outer realms of Earth, his 2014 released Gemini Project LP was born out of Project Gemini, NASA's second ever human spaceflight program which supported the legendary Apollo. The experimental album became a real turning point in his career, putting him and his label Engrave Ltd on the map. His latest release comes in the form of the Foundation EP and sees him once again travel through interstellar space to craft another selection of experimental house and techno cuts. Now we welcome the man into the mix for i-D for his debut i-DJ. Delve into 61 minutes of pulsating house and techno bangers.

Read the full interview and listen to the mix Here.